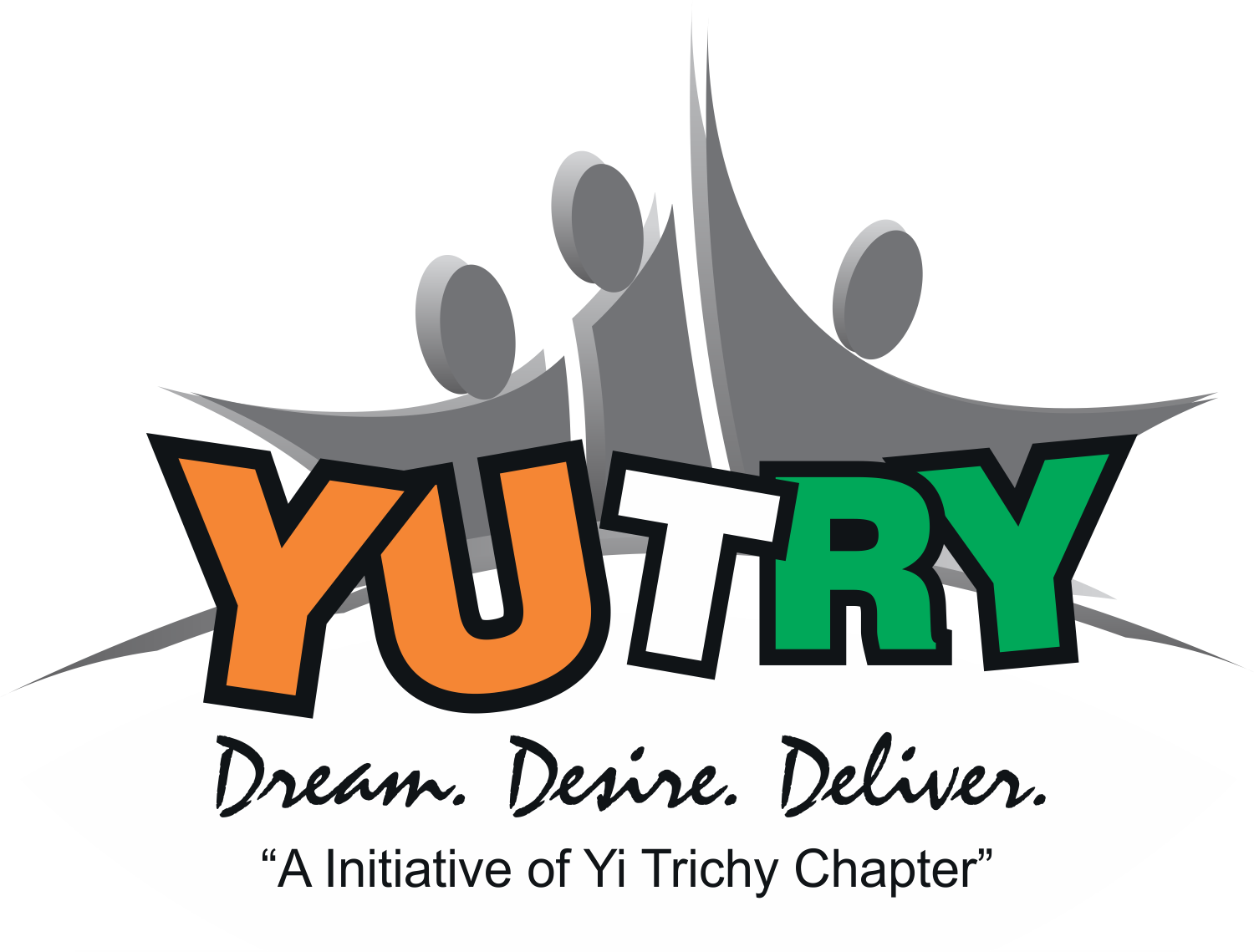 Entrepreneurs Today are Younger than Ever! 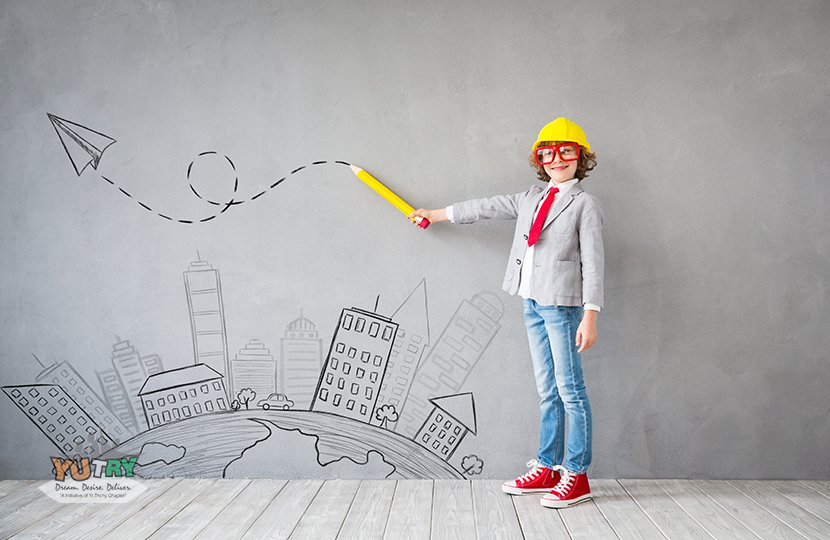 Self-employment has been echoing a lot in the past decade and with the internet standing as pillars of support, people are now more confident to try and sell their ideas and hit the roads of success. With the basic skills & knowledge and world at just a single click age is just a number.

The world is advancing, technology is evolving and so is the young generation. Today’s children are more forward and seizing the best occasions that life provides them. For some of them, it is not about fancying the childhood or the teen years, it is much more. At a very young age, they visualize shaping the world. Age is truly no bar for these young entrepreneurs who have set out to break stereotypes and scrape out a novel niche for themselves.

Read on to know more about their stories..!

This is the most common name we hear and you might doubt why his name tops the young entrepreneurs’ list while he is more than 30+ years, the answer is simple: the beginning matters the most. Facebook vocalises for all the success the man has accomplished by launching it when he was only 19 years old. Within a few years of its launch, Facebook grew into one of the most used social media platforms across the world. Today, Facebook continues to grow and hire thousands of people. An inspiration to a countless number of people.

A name to treasure, Sreelakshmi Suresh (Young Indian Entrepreneur), the youngest web designer and CEO in the world. She has many laurels to her name. A receiver of many national and international awards and the main fact which astonishes the world is that she started climbing the success ladder at the mere age of 10 when she established eDesign. edesign a venture which is now a web designing company that offers SEO, web design, and other web-related services. Sreelakshmi has developed over 100 websites for notable establishments and organizations across India!

Deepak Ravindran is a technical entrepreneur, dropout and the co-founder and CEO of Innoz Technologies, LookUp and Pirate Fund. He always raised questions and searched a lot for answers that led him to invent Quest Technologies which let people answer someone else’s question whatever has been asked by a text message. His primary company was Innoz Technologies which was behind ‘SmsGyan’ handing the internet’s knowledge to people via texts. His latest venture is Lookup, which is a local trade messaging app which permits users to chat with local businesses and stores.

Perhaps India’s youngest entrepreneurs, these 14 and 12-year-old techie brothers are the originators of Go Dimensions, an app expansion unit they founded in 2011 in their home in Chennai. Over the years, they have developed more than a dozen apps that are available on the Apple App Store as well as the Google Play Store. The apps have received more than 35,000+ downloads. The two have given various presentations at IIM-B as well as at a TedX conference.

Copyright © 2020. All Rights Reserved.
Made with by Internest Agency